American National Standard Pipe Thread standards, often called national pipe thread standards for short, are U.S. national technical standards for screw threads used on threaded pipes and pipe fittings. They include both tapered and straight thread series for various purposes including rigidity, pressure-tight sealing, or both. The various types are each named with a symbol and a full name; examples of the symbols include NPT, NPS, NPTF, NPSC, and others. Source: Wikipedia

Can’t find what you are looking for?
Cart
Visit Us Instore 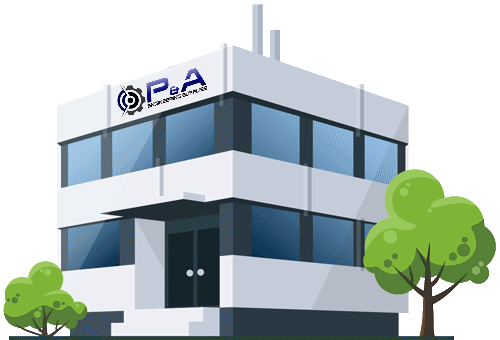 By Appointment Only! Our showroom is located at 3/5 Superior Ave Edgeworth NSW